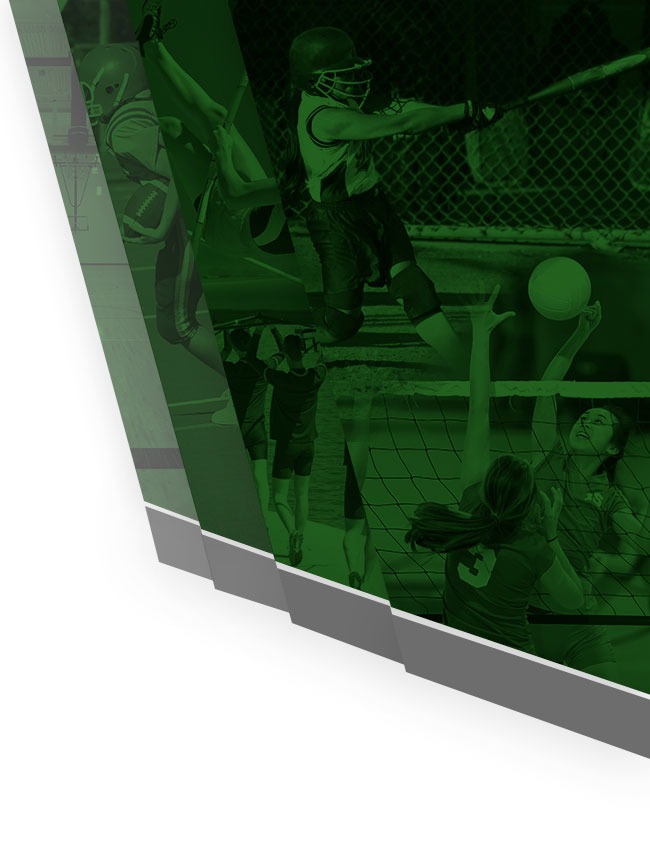 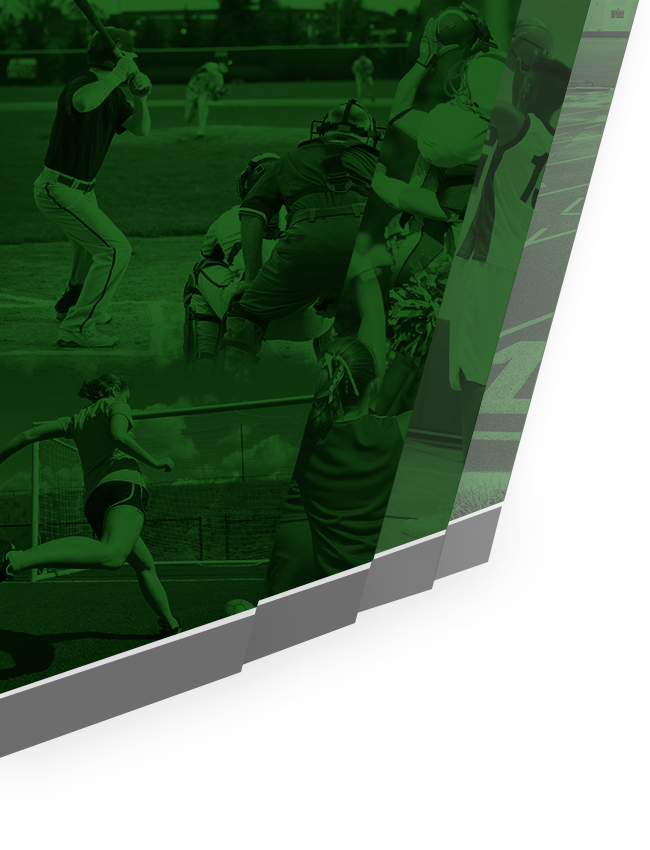 The Lady Rockets got out of the blocks early, running the court and finding the open person in what was billed as a throw back game at the old RP High School gym. Twenty team assists set the tone for what should be the driving force behind future Rocket efforts. Three players scored double digits for the Rockets; Delaney Bolles 16, Brooke Larabee 15, and Lauren Ross 13 enrout error to a non conference 68-38 win over the visiting Spring Lake Lakers. Elyria Mattos had 6 assists. Artrese Williams continued to establish herself as one of the area’s top defenders collecting 8 steals. Other key contributors were Emily Caltagirone, Shelby Springer and Becca Bride.

No Events This Week

Events are added by athletic staff.
View All Events